WE’RE HERE FOR YOU MY GODDESS!

Sharon Jones is starting to feel restless and edgy after her husband’s death, she has been accustomed and comfortable with two men in her life.

Sharon having all her whims and impulses paid attention to is not the same with just one submissive lover . She was now on a mission.

Sharon had a burning desire to find another lover to fulfill her sexual appetite. With her beauty and determination it wouldn’t be difficult. A very powerful combination.

Sharon was extremely excited to be going on her first business trip to Tahiti with her best friend Sofia Grant. Sharon couldn’t trust anyone else but her lover Livio and her mother Linda Gray to take care of her boys while she was traveling, Tony and Michael were her whole life and she knew Livio loved them like his own.

STRANGER IN THE DISTANCE:

During Sharon’s flight she noticed someone looking in her direction just a couple rows over from her. He was tall, handsome, distinguished extremely sophisticated and very fashionable looking gentleman, guessing he was in his forties. Something classy, yet humble about his demeanor which captivated her attention from the moment she laid eyes on him.

Introducing herself to him she noticed during their conversation he was well educated and extremely cultured with a twist of submissiveness, which attracted her to him even more. Sharon had a burning desire to allow this stranger to touch her, it’s been a long time since she felt this way about anyone.

Sharon couldn’t understand her feelings but knew one thing for sure; this stranger was going to be her new Boy Toy and possession before even getting off the plane.

During their conversation he knew she was someone he craved and desired to meet all his life.

NO INTENTIONS OF LETTING HER SLIP AWAY:

As he will soon learn, Sharon has many demands and expectations of her submissive lovers. He craved to be owned and hungered for her attention, he had no intentions on letting her slip away.

Sofia tried to reason with herself if this was the only way she could have Sharon; she was all in.

Sharon was still feeling friendship between herself and Sofia, anything more would only ruin what they had together as friends, especially now that they were working together.

Sofia had to come up with a strategy to win Sharon’s heart and fast, while she had Sharon’s full attention during this trip, knowing it wasn’t going to be easy and might be her last chance.

Livio Grant her submissive lover, pleaded with her not to go without him on this business trip, he was worried that she would be approached, with her sensual ways what man or woman in their right mind could resist her. Boy, was he right!

Unexpectedly, a dear friend of her late father that Sharon had only met once at his funeral last year, magically appeared claiming his love for her. Having submissive tendencies and being just Sharon’s type, she was attracted to this older gentleman but was it an attraction on her part or was it an obsession on his!

A whirlwind is coming. Let’s hope Livio’s love for Sharon will be strong enough for him to hang on, and it better be with both hands, for his sake. 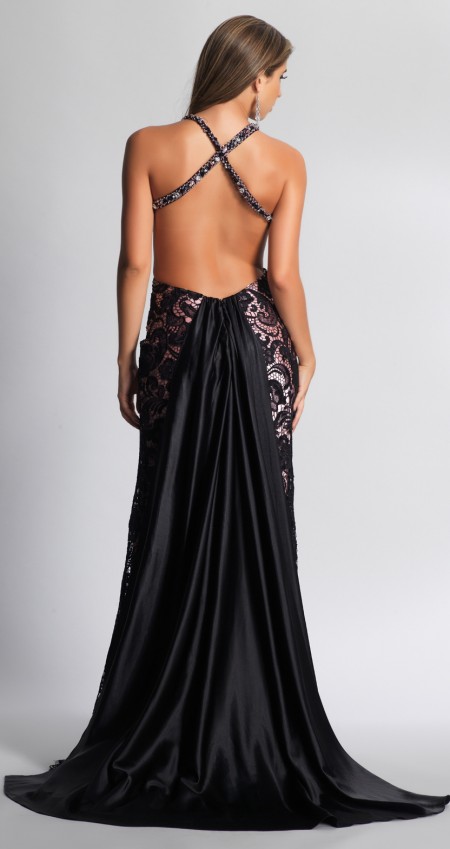 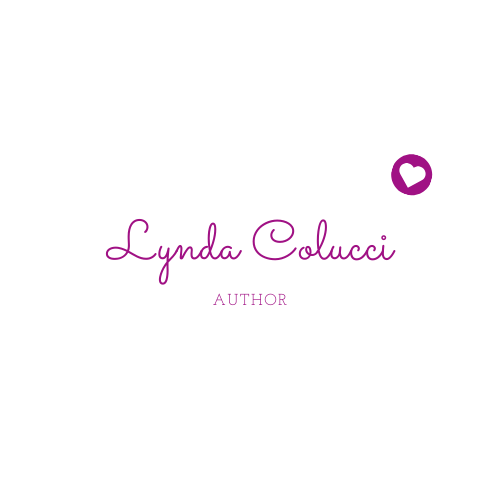 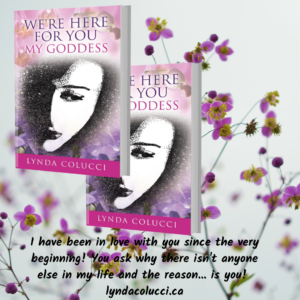 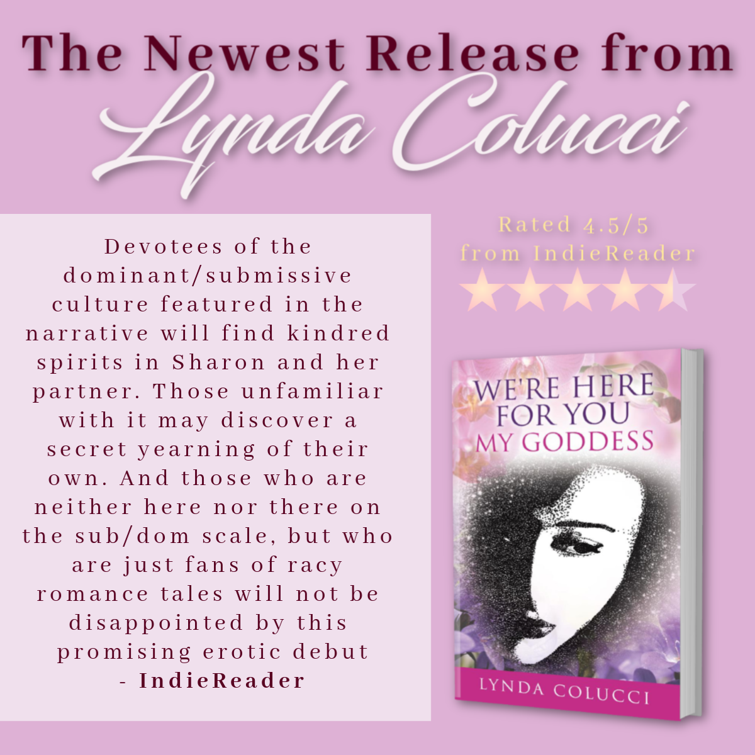